I started wanting a hunt terrier when I first saw them at the Arabian Youth Nationals around 1997-98. Can’t remember exactly when, but when I saw them I thought they were the CUTEST dogs! I went over to talk to the lady that owned them. She wasn’t really friendly about them and what she wanted was out of my price range $3500, but dang, they were cute! I never forgot them. Then one of my good friends in the Arabian world got one. I really liked her but I had already been breeding russells for a couple more years and had developed a “taste” for a certain look. I liked the bone I was beginning to see on my dogs, the prettier ears and their set, prettier heads, more substance in the body, and definitely, much sweeter personality. She was a very sweet pup but I really wanted more bone and substance on my pups. He told me there were some breeders around the Scottsdale area, but when I typed in “black and tan jack russell”, I really couldn’t find anything I wanted. That is what I thought they were: black and tan jack russells. It was only until I had spoken with Avril that I realized there was no difference between them and the shorties I was breeding (other than color). I was told they were trying to reestablish the hunt terrier and it seemed kind of interesting.

I found my male in Arizona and after looking for awhile, settled on a female from the Netherlands. They were a beautiful pair and I think made some awesome pups. It was (and still is) hard to find outcross pedigrees here in the states. The hunt terriers do to me seem to be “needier” breed, the need for human companionship is very strong preferring humans for the most part over their own kind. For that reason (and to try to get a solid red), I crossed my Kowgyrl with Body and I got some awesome babies and retained Leayla for my breeding program. I also got all solids to be able to help others add new breeding dogs to their programs. I have also crossed Tessa with Wylie and got some solid black pups. I sell the spotted pups on spay/neuter contracts and they have made excellent pets. I take my breeding program very seriously just as I have with my horses. I have been very successful in breeding horses and English jack russells and I feel I can do that with the hunt terriers. It has been an exciting new venture for me and have thoroughly enjoyed introducing the hunt terrier to people all over the world. I invite you to take a look at my hunt terriers and, if in the future, you would like to own one, I would be privileged to share my breeding program with you. 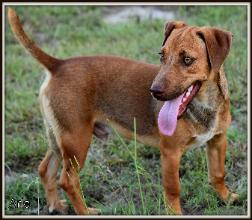 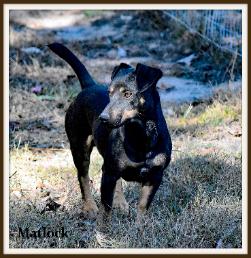 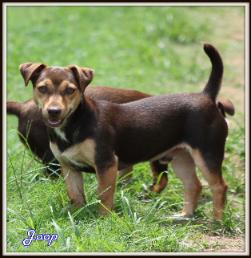 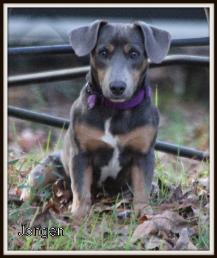 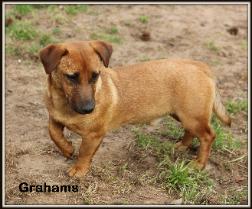 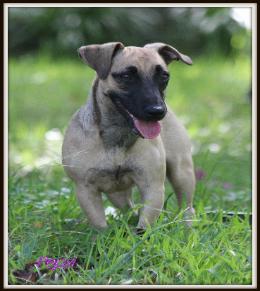 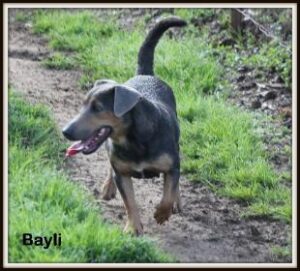 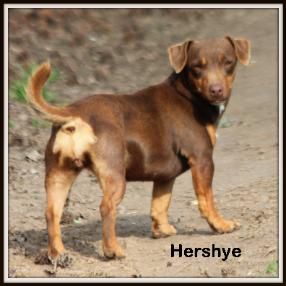 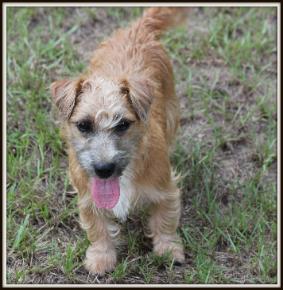 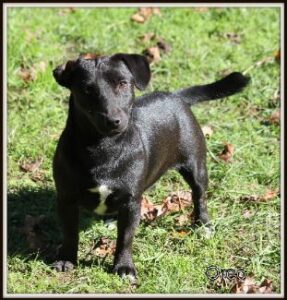 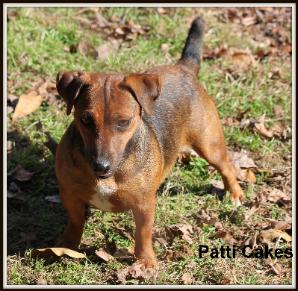 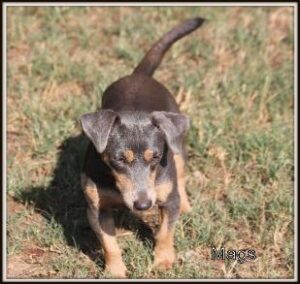