These little dogs are packed full of energy! They are best suited to those with a very active lifestyle. They are extremely social and require a good bit of attention. They should be a house or inside dog but it helps to have access to open spaces to burn off excess energy. These terriers were breed to be hunters, so they love to chase toys and balls or go for a long run. Since they are a hunting breed, they help keep pests away… but should be supervised around other pets such as cats, hamsters, and other small animals.

Jack Russell Terriers love children and they are generally considered safe with all ages if they are raised with the children and trained properly. They are fun loving, playful dogs and will entertain you with both their intelligence and their antics. However, children under the age of six years old should always be supervised around dogs.

Jack Russell Terriers have become increasingly popular due to their fame on recent movies and T.V. shows such as Frasier, Jim Carey’s Mask, Gene Hackman’s Crimson Tide, Disney’s Wishbone, and My Dog Skip just to name a few! 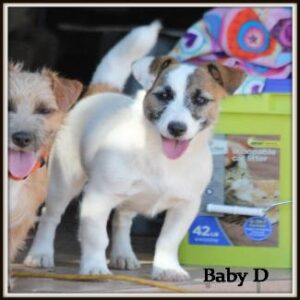 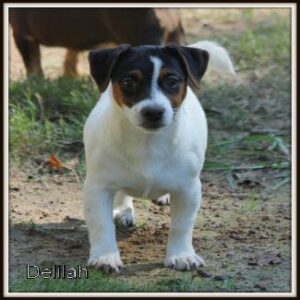 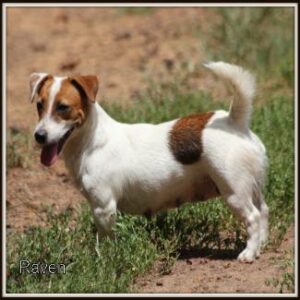 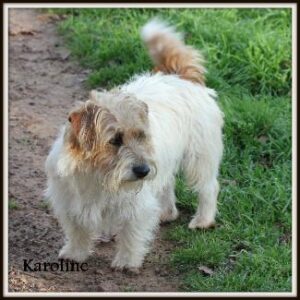 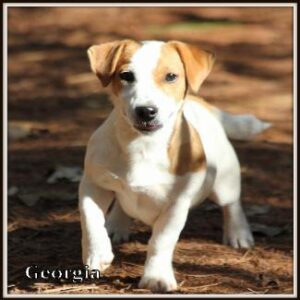 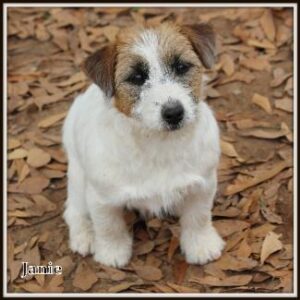 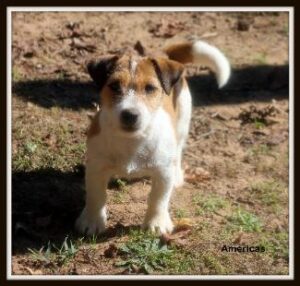 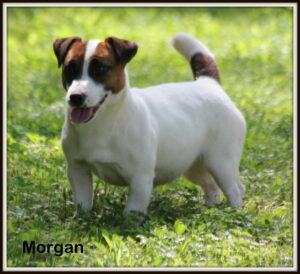 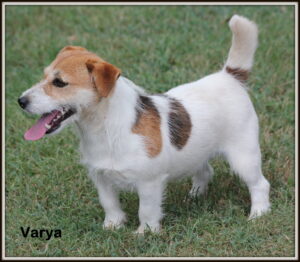